If you are using Samsung Galaxy S9, S10, and S21 series in Verizon then your smartphone soon getting January 2021 security patch and Samsung also announced an update for Verizon Galaxy S10 5G and A50.

The Update released for unlocked S20, S20+, and S20 Ultra and it will take around 230MB size in your phone’s memory. So, we recommend you take a backup of your phone first and then update your phone.

Samsung Rolling Out January 2021 Security Patch for Verizon Galaxy S9, S10, S21 in the US

You might know that updates always rolling out in stages, so it might take some time to reach out to your device. Samsung phones aren’t that good at automatic update options, so you can check by yourself by following this path.

Go to Settings > Software Update and check whether your phone has an update pending or not. Make sure to check the update patch then go with the installation process.

Advertisements If you are looking for a OnePlus OxygenOS 11 Releasing date then you might want to read this news. Advertisements OnePlus is launching the Oxygen OS 11 update for its OnePlus 7 and 7T series smartphones. While there were bugs in this update earlier, it looks like they may have been fixed by now…. 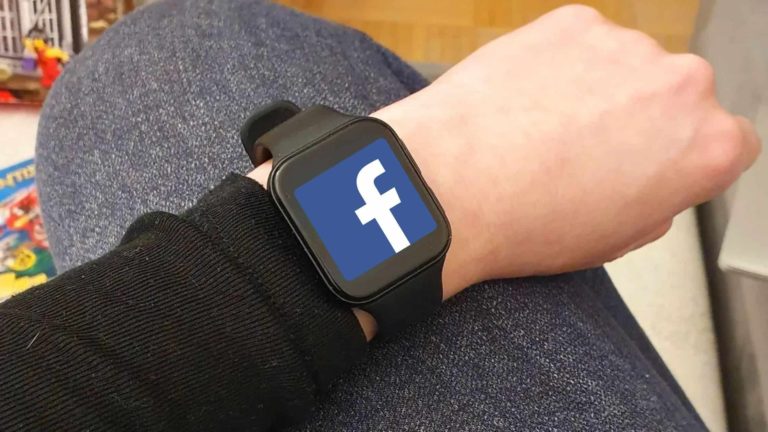 Advertisements Based on the latest report from The Information, Facebook secretly working on an android OS-based smartwatch which might come with an FB messenger messaging service with health updates as well. Advertisements Facebook failed to establish an intelligent exhibit that acquired a related outcry from privacy advocates. Just as we could tell, even although, the…

Poco is launching the first event of 2021 today by unveiling the latest Poco M3 smartphone. The event is scheduled to begin at 12 PM IST.