There has been no greater time to be alive than in the 21st century. While often at times it may feel like there are more problems than ever in our world, there is actually less violence and political strife around the globe in this era, as well as the increased living standards that have become ubiquitous throughout much of society.

There has been a major revolution in the past 20 years, and numerous facets of our world have been impacted by it. There are numerous changes that our world has seen, and one of the most prominent has been the increase of technologies and the changes this has brought to the economy. The economy is vastly different than in previous eras, as the Internet has greatly affected the way the businesses are run. Along with the increase in modern tech, many industries have been altered by the influx of millennials into the workplace.

The millennial generation has had a major influence on work in the modern era, and understanding how this has occurred and how it will affect the future is critical.

If there is one generation that has majorly influenced the 21st century, it is certainly been millennials. This generation, who were born between 1981 and 1996 have been affecting all of our society, and especially the economy. Understanding millennials is imperative if you want to know how their mindset is transforming the modern economy.

Knowing millennials’ history is important – this generation grew up during international political turmoil and a failing economy, so the ways that they think about the economy are vastly different from Gen Xers as well as Baby Boomers. This outlook on life and money has led to millennials’ actions in both their personal lives and in their work. This group understands what they want from work and are willing to change the workplace in order to do so.

Millennials have become significantly more ubiquitous throughout the workforce in recent years and are truly altering the ways that companies are run. Millennials were not offered the same opportunities as their parents and grandparents, and entities like high college debt and less affordable housing, along with worse health and insurance benefits as well as other factors have led to them having less loyalty to their companies.

Because millennials know that their companies will not provide them with these advantages, they desire different elements from their work, such as a greater work life balance through remote hours, casual corporate culture and office life, and much more. Millennials have shifted corporate expectations, but they also have improved the economy in many ways by being more tech savvy, which leads to faster and better work than their older peers. When you work with millennials, it becomes clear how imperative they have truly become to the 21st century workplace.

Millennials are certainly some of the most influential people working in today’s workforce, and learning about them enables you to recognize how they are changing it. Understanding this generation allows you to recognize their major impact on the 21st century. 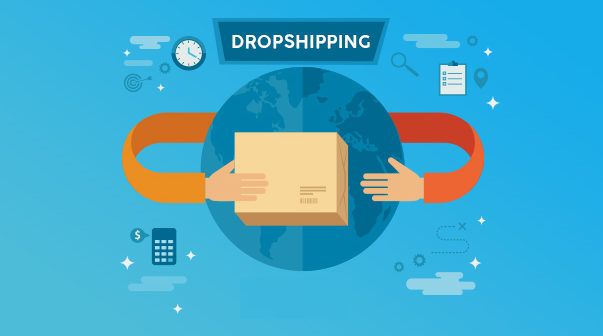 Advertisements Dropshipping Business The 21st century has been an era of transformation. There has been a myriad of different changes that have occurred throughout the past two decades that have greatly influenced our society and the ways that it functions. The Internet has been the main driving force behind this revolution, and it continues to… 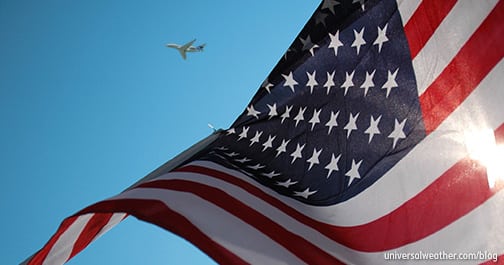 Advertisements Since the beginning of the 21st century, there have been a multitude of changes that have occurred all throughout the United States. The USA has seen immense growth in many areas, and it has experienced faults in numerous other sectors of society; however, it is certainly on an upswing on an international scale. Of… 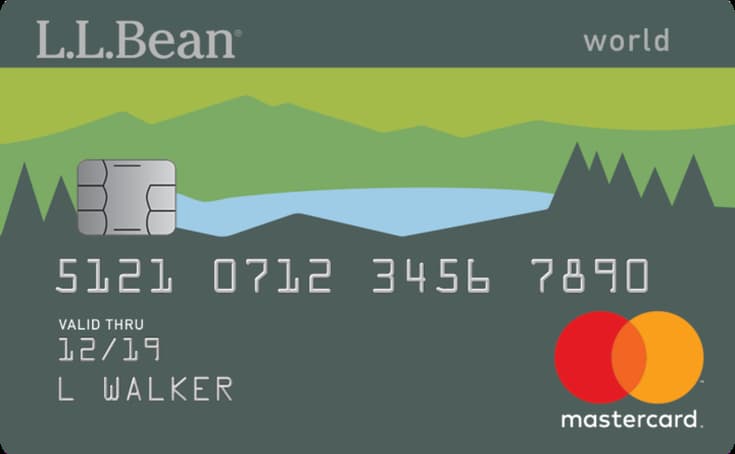 Advertisements Activate.llbean mastercard.com – If you own a MasterCard from LL Bean then you must activate it to use it for shopping. For activation, they provide an official portal known as activate.llbeanmastercard.com where you need to activate via LL Bean MasterCard Login. Online services are associated with the credit card powered by the Citi Bank,… 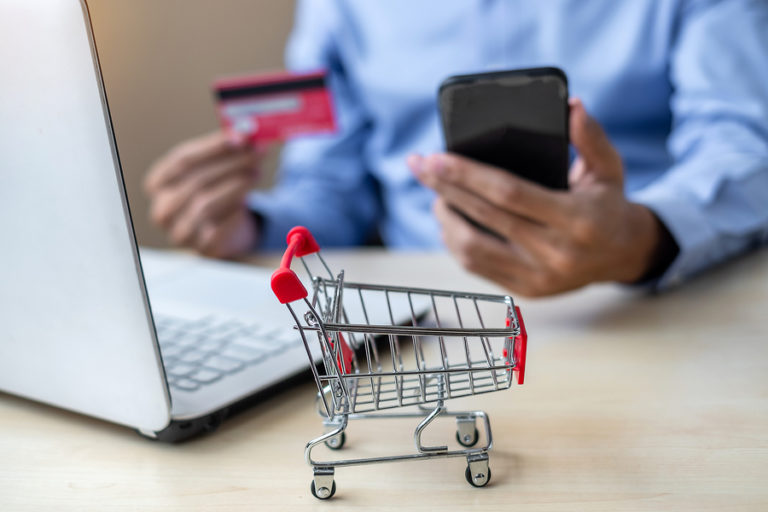 Advertisements The Internet has become completely ubiquitous throughout our society in the past two decades, and as it has grown in prevalence, it has become clear how monumental it truly is. The world has undergone a major transformation since the beginning of the 21st century, and it seems that this is only continuing as the… 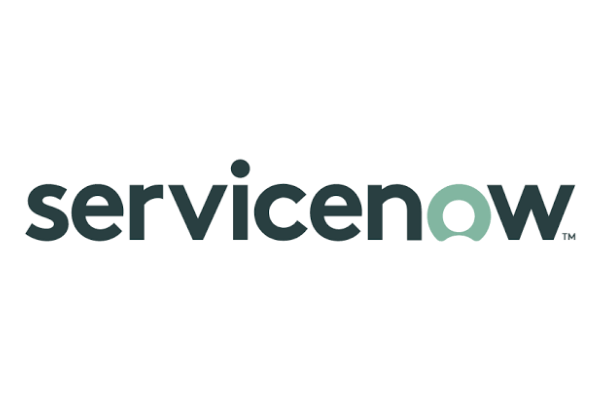 Advertisements Throughout the 21st century, there have been a multitude of changes that our society has experienced. From the ways that people interact with one another to the political spectrum, it seems that there has been a massive transformation occurring throughout our civilization. There are numerous reasons for the changes that have happened within the…

Advertisements Most of the prepaid cards are used in different varieties of shops and also in retailer shops and also even in online. Most of the myprepaidcenter cards are discovered with the network of logos named American express, visa, discover and MasterCard extra. How and Where to Use MyPrepaidCentre? This brand of cards can be…